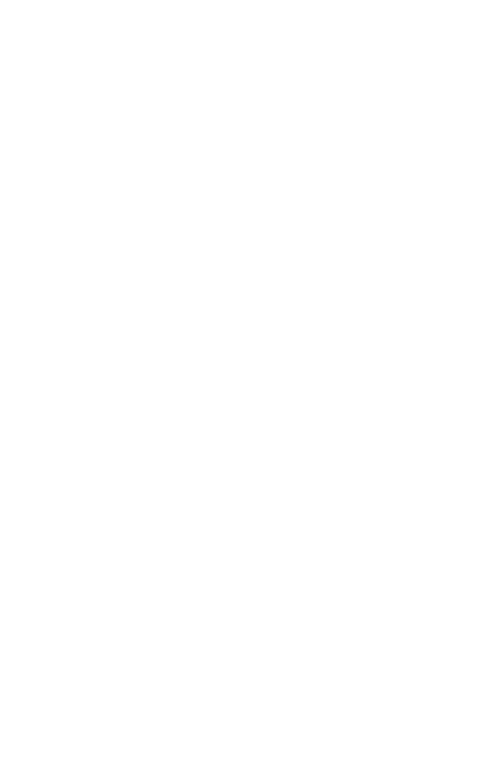 Business Run is the largest team building event in Bulgaria. It’s a relay race for teams of 4 peopleEach participant runs 4 km before giving the relay to a colleague.

The event takes place since 2013 in Business Park Sofia and in 2017 started in Plovdiv. It’s now in Varna for 2018 edition and is called IHB Business Run Varna.

The event has a charitable cause and 30% of the start fees are donated. Business Run was nominated to the yearly awards of the Bulgarian Charity Forum in 2017. 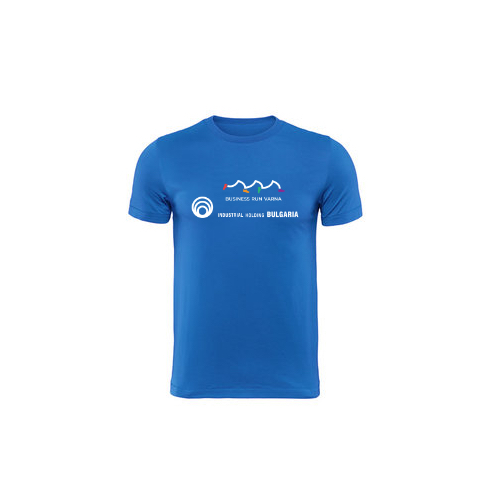 100% cotton and with the event logo 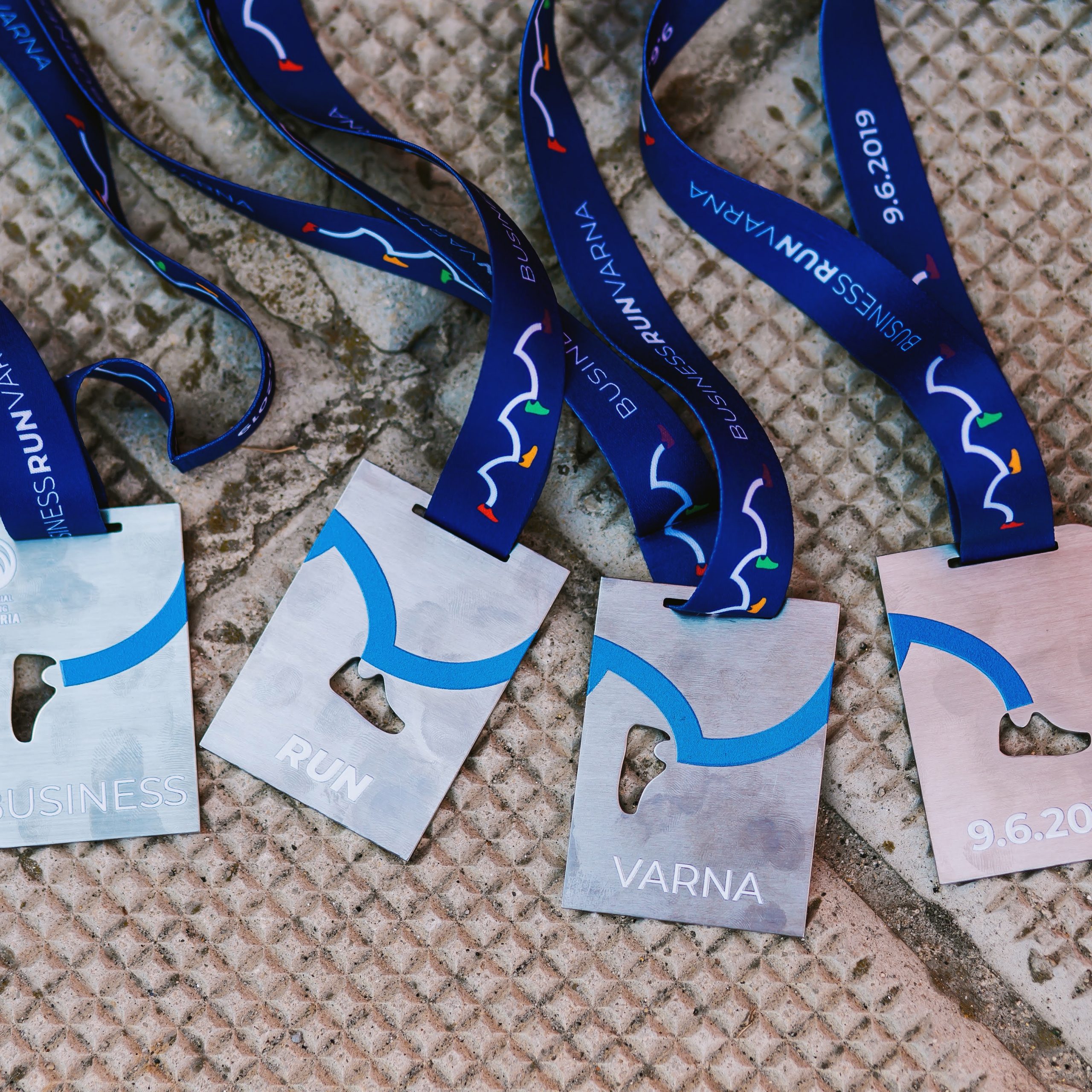 Each participant will get a finisher medal.

Insurance for the day provided by MetLife. 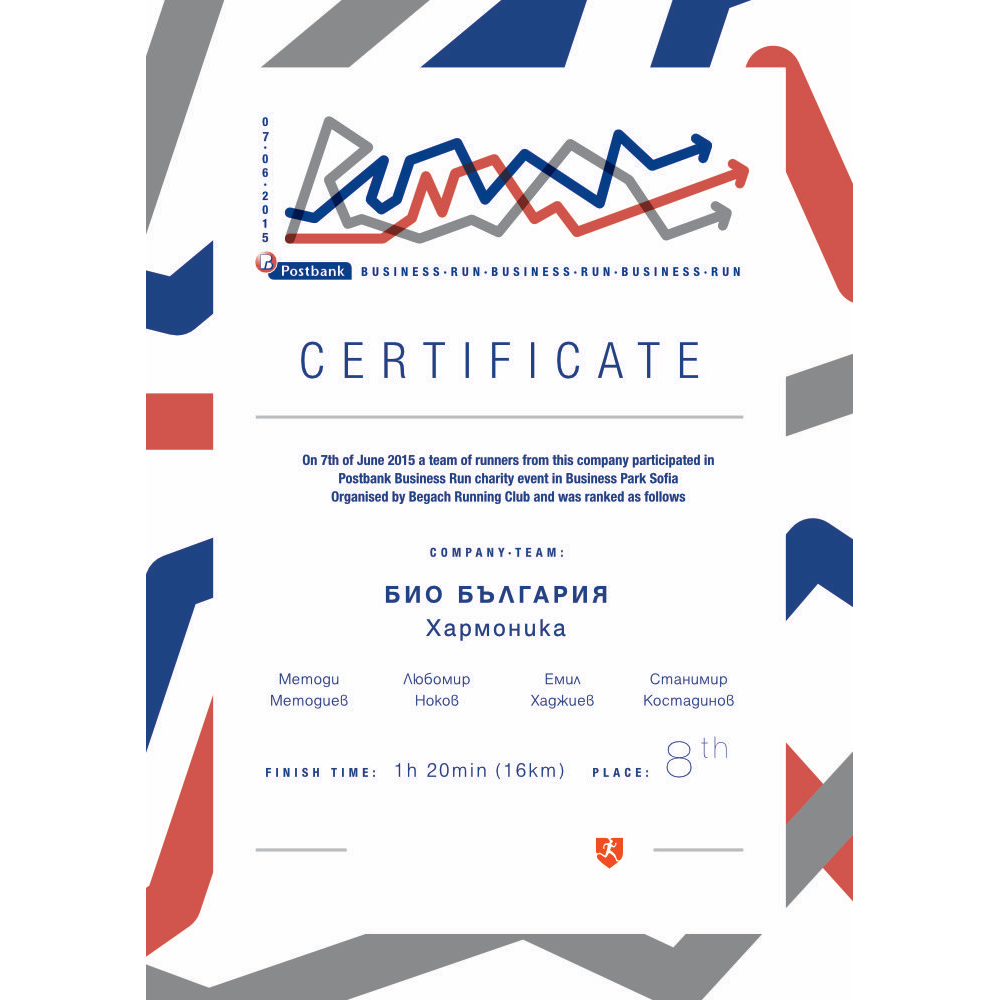 Certificate with your company’s ranks.

A box of protein bites

“The Company ZMM – BULGARIA HOLDING AD – was established in 2001 as a subsidiary of Industrial Holding Bulgaria AD – one of the largest industrial groups in Bulgaria. ZMM – Bulgaria Holding AD is created to consolidate, preserve and develop the experience of over 70 years, as well as the best traditions of the machine building enterprises in Bulgaria.Production of goods in the field of mechanical engineering and related industrial production. “ 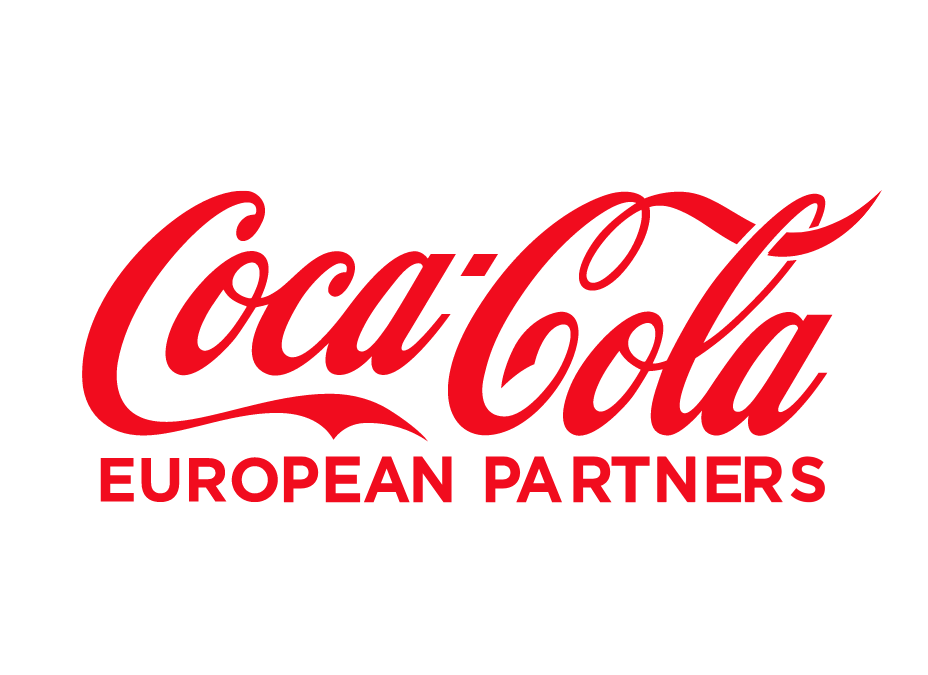 “Debit and credit cards, international and domestic payments, personal and business e-money solutions, and millions transferred each week are our routine. Beyond every day activities, iCard supports and participates in events and initiatives that unlock creativity, encourage competitiveness, enrich our community and protect the environment. We are real people, who provide efficient solutions to the daily needs of people around Europe. To learn more about iCard visit our website: www.icard.com “

ROUTE
Route is a 2km lap in the BulYard shipping factory and Bulport logistics among industrial landscapes and ships.
Вижте галерия 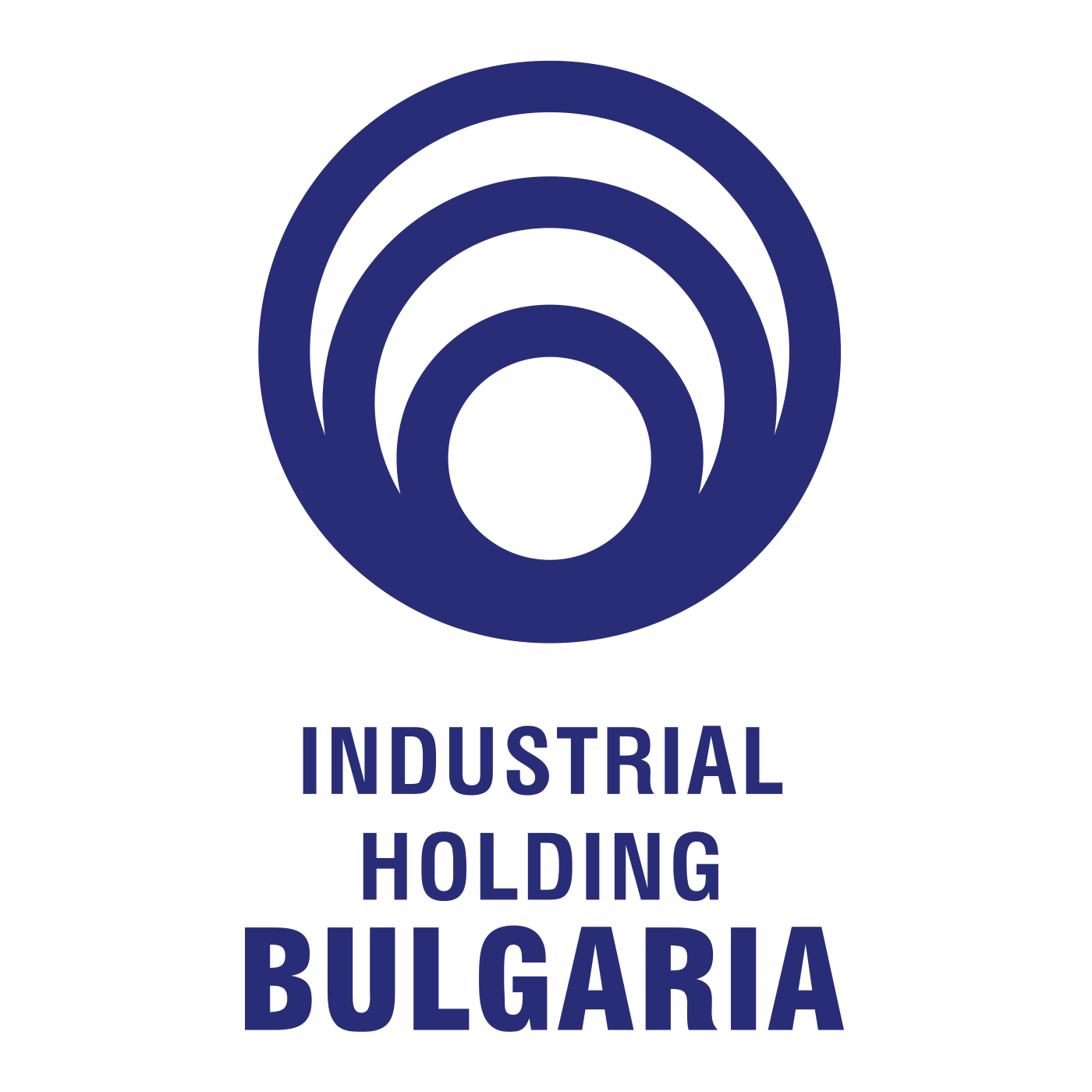 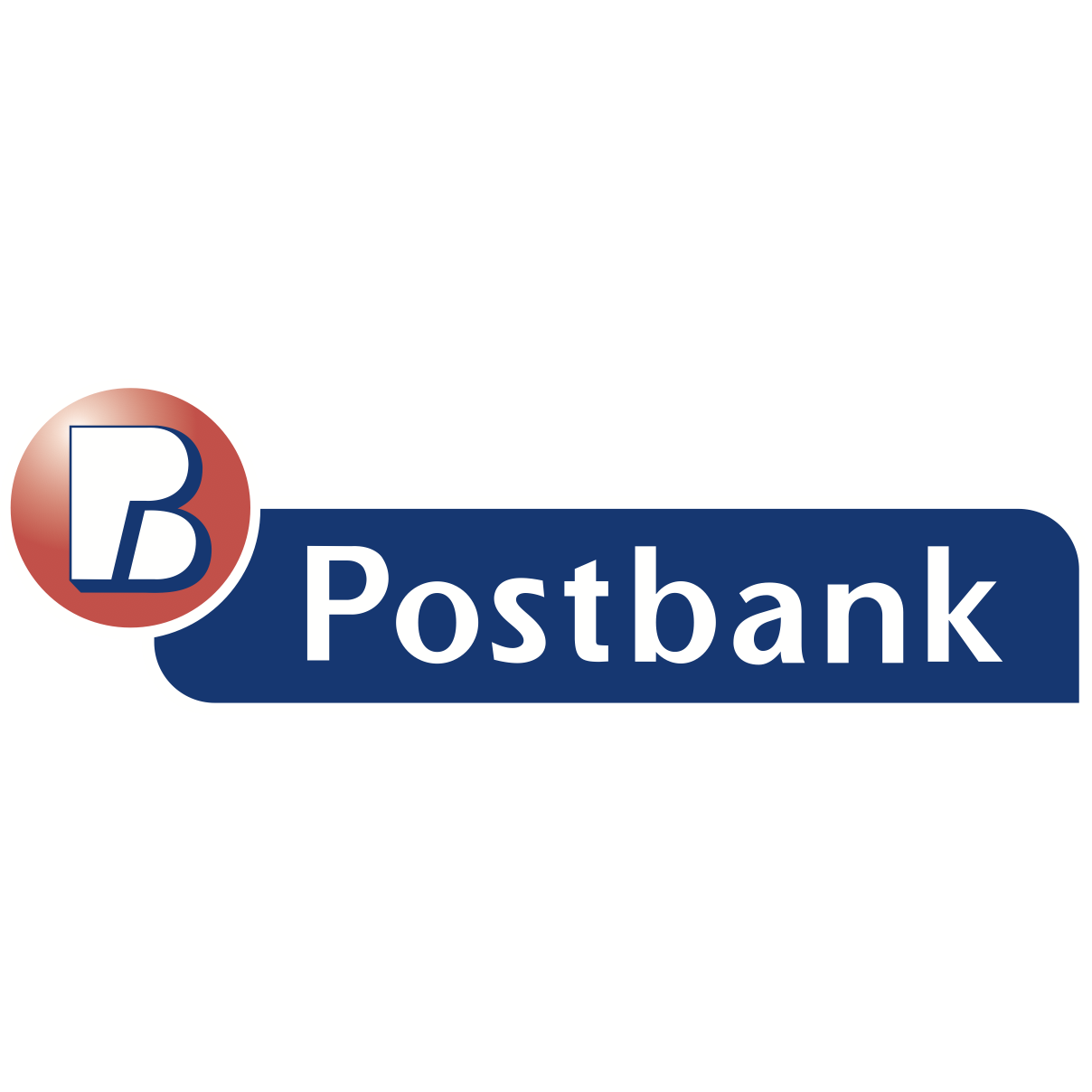 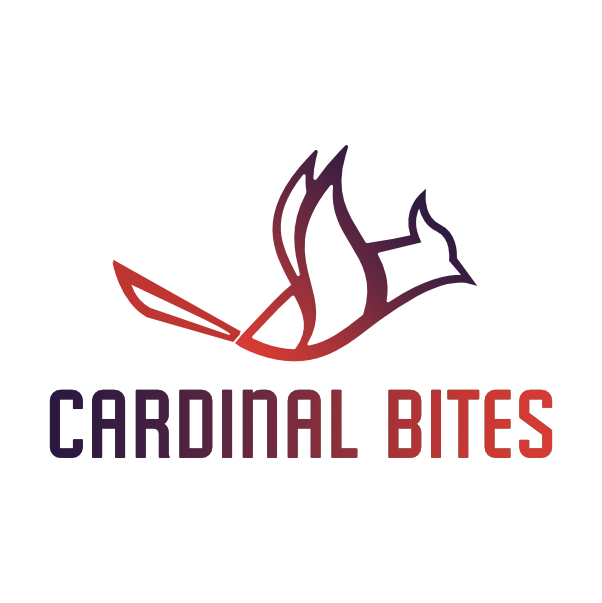 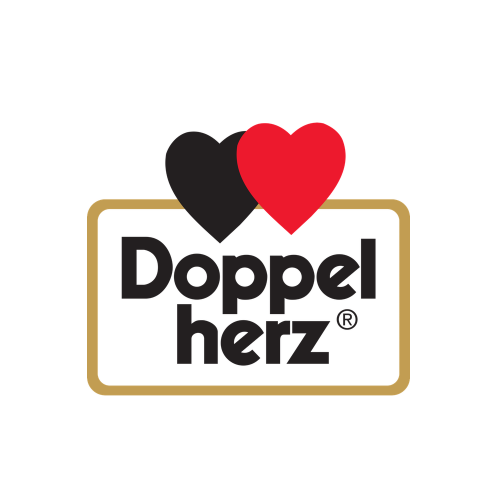